Here’s the complete transcript of our Bean Box Ad Review:

Gabe: Hey, what’s going on? My name is Gabe. This is Social Facqts, where we review social media ads based on best practices to make you a better advertiser.

Today, we’re going to be looking at Bean Box, a coffee subscription company. Now, before we get in too deep, always remember that is much easier to critique than to create, so much kudos to the creator. Now let’s go ahead and look at some videos. 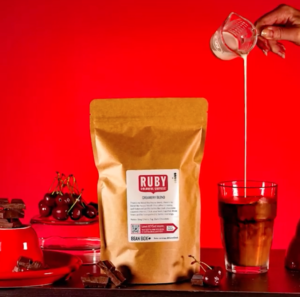 Gabe: So with the first video, I think that Bean Box sells coffee. They’re showcasing coffee, and they’re putting milk inside of coffee. So they have something to do with it, but they’re not telling me about their subscription service and what makes their coffee different. They’re literally just pouring milk inside of coffee. And they’re not telling me anything else.

Now, while you can say, “Well, Gabe, you just go read the headline. You can read the copy above the creative,” well, that’s in the audience’s second and third tier of attention. And the vast majority of people just aren’t going to have time for that. They’re going to scroll right past and watch that cute puppy video.

Gabe: You need to have your creative to be able to explain what the benefit is of your ad as quickly as possible, and as best visually as possibly as you can if you want to captivate a high volume of your audience. But this video just really doesn’t tell me much about what’s going on. If I had to give it a one through 10, I’d give it about a three or so. Brand aesthetically it’s nice, but it just doesn’t show me what they do.

All right. Now let’s go into their second video. 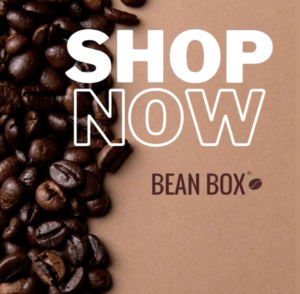 Gabe: To be straightforward, which this video is not, I have no idea what the benefit of this ad is. The only way that I’m able to know that it possibly is coffee is in that text, which is in the bottom right of a random testimonial, but it carries less weight with the way that it is put together.

And the second scene is, once again, vague. It just shows packaging, which is good for branding, but it’s not good for acquisition. The audience needs a deeper visualization to why they’re going to click on the ad.

And then, we get to the third scene, which should be the actual leading scene, where it says amazing gift box, great variety, and amazing coffee. So we finally learned that they’re selling gift boxes, which is tied to a subscription service, and they’re talking about an amazing coffee.

So I know I’m certain that they’re talking about coffee and not chocolates. While that is the best scene that is within this video, the whole video in itself just does not give me a great story as to what makes them different, why I should purchase them from them.

Gabe: All I know is Bean Box is selling coffee. And for all I know, it could be on the same par as Folgers, or it could be something even better than that. But they’re really not telling the story for me to be able to know the quality that I’ll be getting if I click through and become a customer with them.

Overall, I’d rate it about the same. It’s about 3 out of 10 on terms of performance.

All right. We saved the best video for last. Now let’s get to video number three. 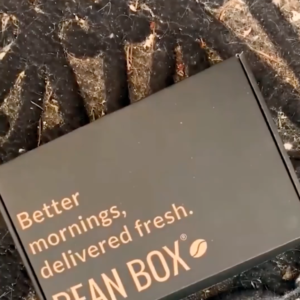 Gabe: Now this video is a step in the right direction. With the first scene, I have a much better understanding about what’s going on. Because of the messaging on the box, “Better mornings delivered fresh. Bean Box,” I have a deeper understanding that they’re selling coffee, that they’re a coffee delivery service.

However, I’d be willing to bet that if you cut that first five seconds off and then you start the second scene that has the box opener, where it says, “Try four unique coffees monthly,” you’re going to grab more of your audience with that deeper understanding about trying four unique coffees monthly. And it has that visualization of opening up the packaging. So you want to lead with the strongest visual possible.

So for this ad, I would give it … we’ll call it about a 6 out of 10. But if you have a deeper visualization and a deeper story, you can be able to have dramatic differences if you’re an 8 or 9 out of 10. And then, in terms of performance, that’s how you’re able to be able to lower the cost per lead or cost per acquisition dramatically by 30, 40, 50, 60% just by having a stronger visualization.

So what do you think? Do you love it? Do you hate it? Let me know in the comments below.

If you enjoyed our Bean Box Ad Review, you can click here for more! Check out the rest of our blogs too! 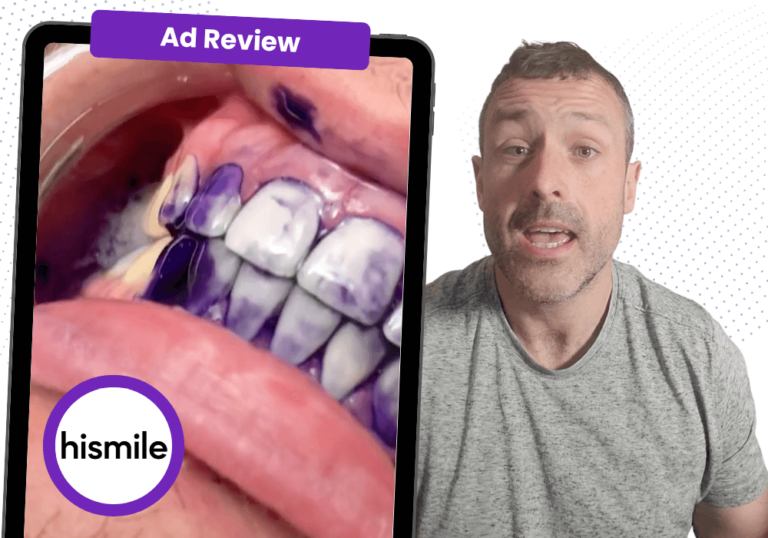